Who is in line to be the next Dalai Lama?

- fevereiro 06, 2006
If you ask this question because you hold holy aspirations, you may want to reassess your life goals. The next Dalai Lama won't be identified until the current Lama passes away.
In Tibetan tradition, the Dalai Lama is not only the spiritual and secular leader of Tibet, he's the reincarnation of the Tibetan patron deity, Chenrezig, the Buddha of Compassion. Today's Dalai Lama, , is the .
Like the rest of the Dalai Lamas, Tenzin Gyatso was put through a series of tests as a small child before he was officially declared the reincarnation, or tulku, of his immediate predecessor. His Holiness was enthroned as the Dalai Lama in 1950, but has been leading his followers in exile since 1959, when the Tibetan resistance to Chinese occupation collapsed.
In recent years, the Dalai Lama has discussed the possibility of the Tibetan people ending the tulku tradition, and the belief that his own will not happen in Tibet while it remains under Chinese control. That leaves some uncertainty as to where and how the next Dalai Lama will arise, and who it will be. If you think it could be you, it might pay to have faith. It worked for .
Zen 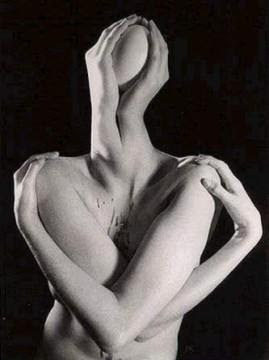 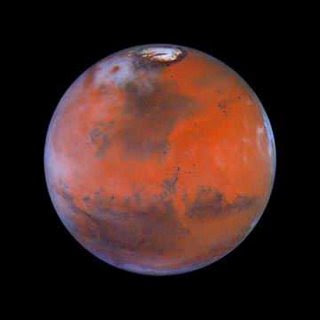